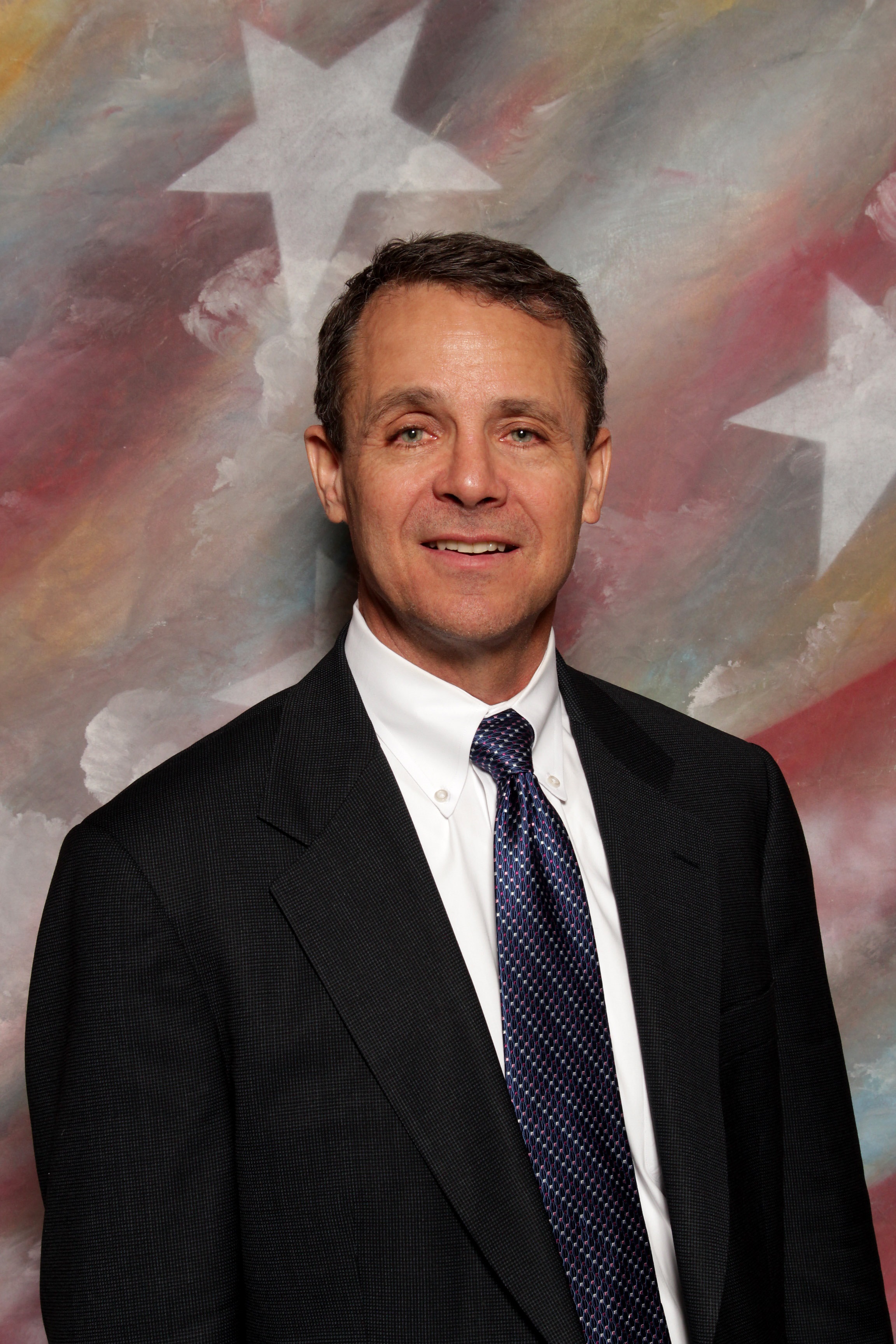 Jacob Hornberger, picture used with permission from the Future of Freedom Foundation

Back in 2001, I saw Jacob Hornberger speak at the Pennsylvania Libertarian Party’s state convention. I had learned much reading Hornberger’s articles at the Future of Freedom Foundation, of which Hornberger is the president and founder. Hornberger’s presentation, like his articles, was informative, insightful, engaging, and persuasive.

I returned home after the convention happy to have seen a maestro of libertarian communication in action. I have continued to follow Hornberger’s work since.

Here is the Hornberger and McAdams exchange regarding me:

McAdams: Absolutely, well, my colleague Adam Dick—we worked together about ten years in Dr. Paul’s office, and Adam handled a lot of the civil liberties issues, some of them we worked together on—and so, thankfully, Adam is with us at the institute. And he does a lot of writing on the drug war, which he feels very strongly about. His background is as an attorney, so that gives a nice dimension to what he writes….

So it’s great to be able to continue working with someone that I worked with for so long—Dr. Paul and Adam Dick….

Hornberger: …And I agree with you about Adam’s work. I mean, I love his stuff. He’s got great pieces on financial privacy, about the bank structuring laws, the asset forfeiture. He’s doing fantastic and courageous stuff on that….

Watch the complete interview, and learn about the important work of FFF and RPI, here: