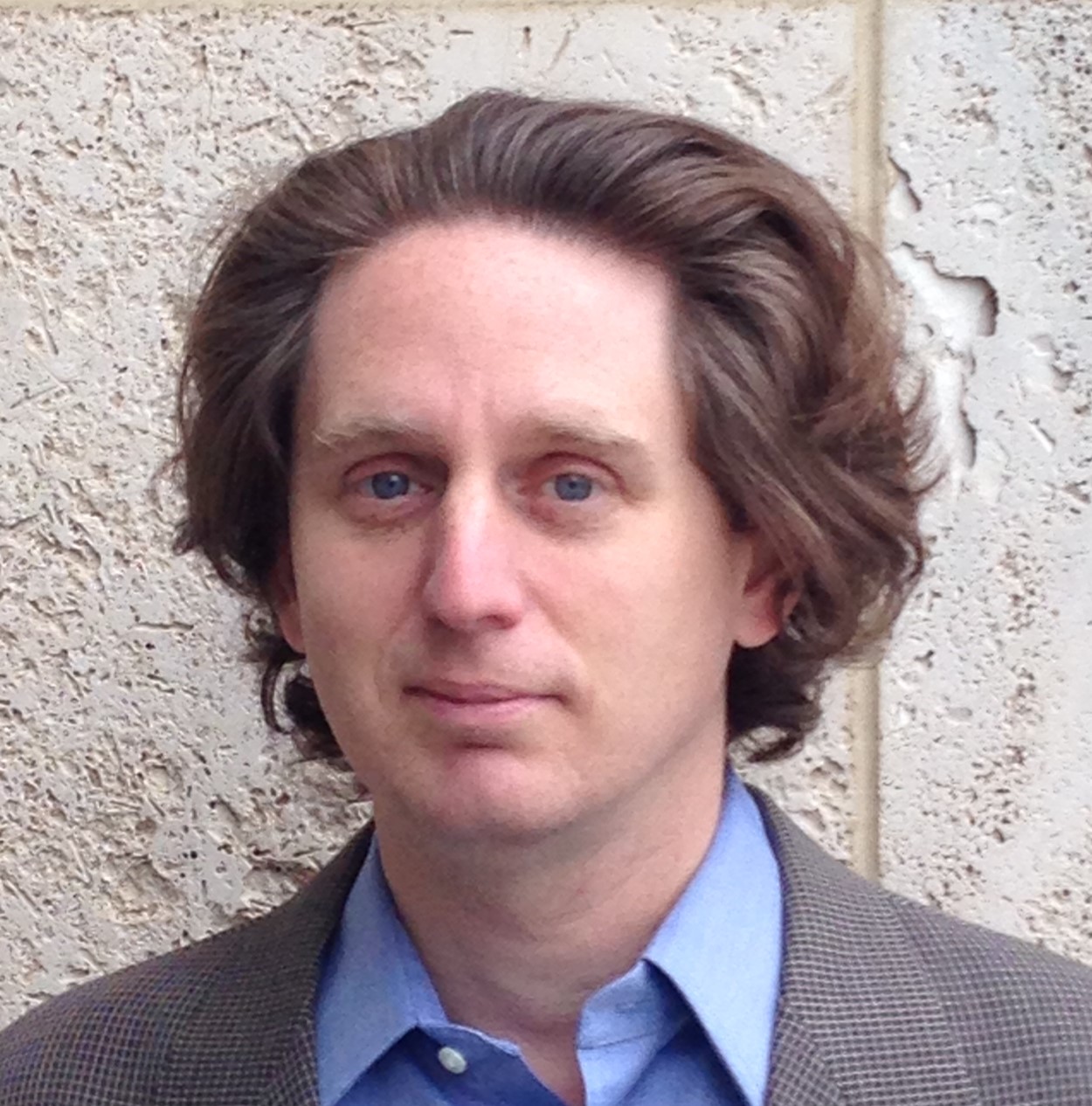 Mr. Dick worked from 2003 through 2013 as a legislative aide for Rep. Ron Paul in the United States House of Representatives, assisting Rep. Paul with correspondence related to all policy issues and serving as Rep. Paul’s primary aide for the issues of drug prohibition, gun rights, property rights, free speech, religion, and the District of Columbia.

Before working for Rep. Paul, Mr. Dick was co-manager of Ed Thompson’s 2002 Wisconsin governor campaign. By winning over 10% in the governor race, Mr. Thompson earned the state Libertarian Party an appointee on the Wisconsin State Board of Elections. Mr. Dick was the first board member selected by the state party chairman.

Mr. Dick worked previously as a lawyer in New York and Connecticut.

Adam Dick lives with his wife and son in Dallas, Texas.